Kilmarnock manager Kenny Shiels has confirmed Everton's interest in Matthew Kennedy, but has criticised the club for 'pickling' the young winger's mind.
The Toffees have reportedly made a £250,000 bid for the 17-year-old Scotland youth international, who has impressed in the SPL since making his debut as a 16-year-old.

But while Shiels admitted that talks were ongoing with Everton, he told the Daily Record that Kennedy would be better off staying put for the time being.
‘The boy’s head has been pickled with talk of Everton,’ said Shiels.
‘There are negotiations taking place at the top end of each club.
‘I have spoken to Matty’s father and told him what I think is the best thing for his son’s career. A young lad’s career is the most important thing here, not finances.’

and tonight Matthew i'm going to be 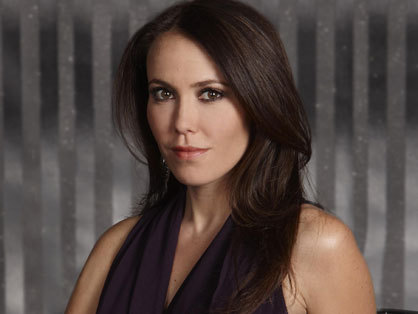 To Kim Valentine? Don't think so.

Anyways this was from the guardian match report: "Mirallas, soon to be joined at Everton by the 17-year-old Kilmarnock winger Matthew Kennedy"

Made 4 Gwladys wrote:OFFICIAL: Everton sign Kilmarnock's Matthew Kennedy for a nominal fee on a three-year deal.

First one he has ever got right I believe......

Made 4 Gwladys wrote:OFFICIAL: Everton sign Kilmarnock's Matthew Kennedy for a nominal fee on a three-year deal.

First one he has ever got right I believe......

He knows even before Moyesie does 😃