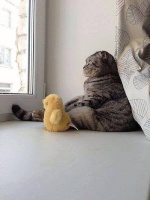 Toffee Dan wrote:A magnificent 10 out of 10 for Super (the 2nd all correct this season)

But overall winner is Dixie with an excellent set of predictions:

Well done all, some really high scores this week

West Brom v Everton 0-2
[/quote]
_________________
The Liverpool was again a heartless equipment, without ideas nor criterion. A victim who died yesterday at the hands of her eternal rival, the Everton. 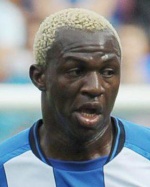 Final Result - a four way tie.. well done to all of you.

This midweek Tipster - obviously much more important than anything else..with some minor adjustments to the team names..

Double points for the joker, as always

Double Points for the Joker..